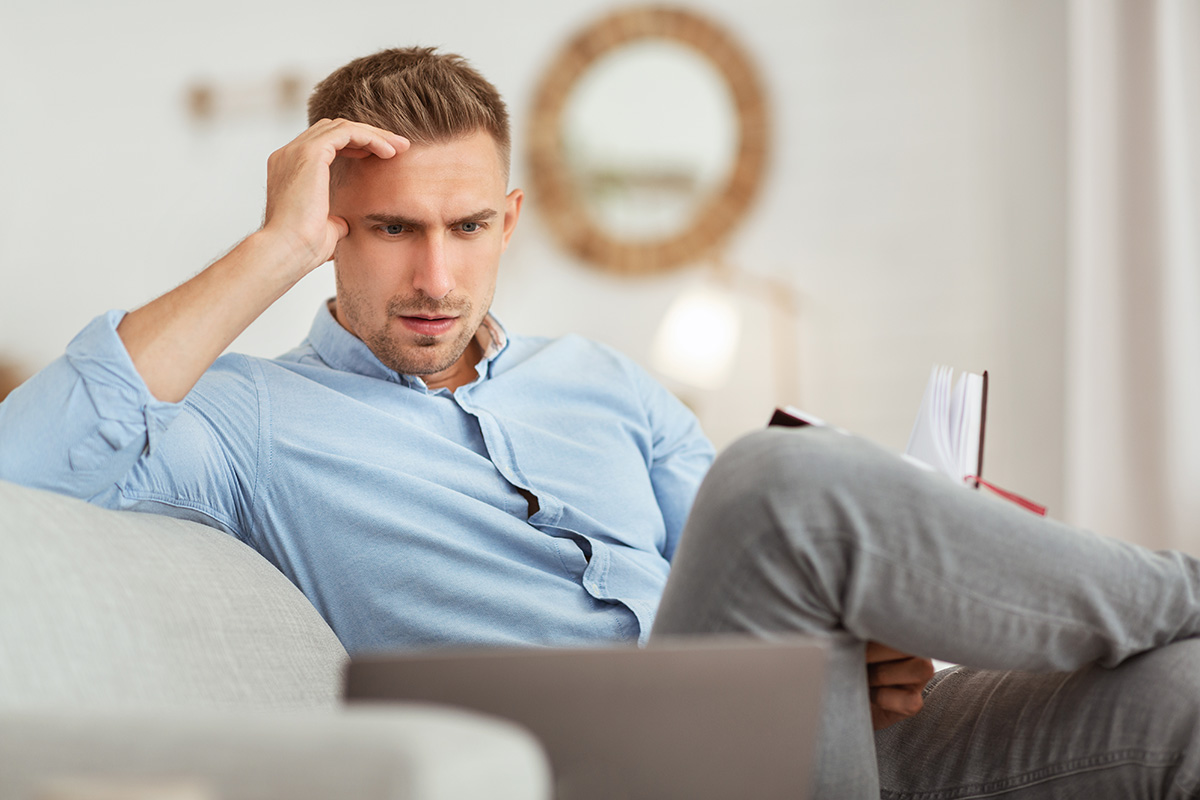 An ex-Microsoft engineer has been sentenced to nine years behind bars after stealing $10 million from his former employer.

Ukrainian citizen, Volodymyr Kvashuk, 26, was convicted by a jury of five counts of wire fraud, six counts of money laundering, two counts of aggravated identity theft, two counts of filing false tax returns, and one count each of mail fraud, access device fraud, and access to a protected computer in furtherance of fraud. He was found guilty of the charges in February.

The Renton, Washington, resident was a contractor and then full-time employee at Microsoft from August 2016 to June 2018. During that time, his work in testing the tech giant’s retail sales platform gave him access to digital gift cards and other currency stored value (CSV) items, which he then sold online.

He started off with small amounts of up to $12,000 using his own account, and then hijacked those of his co-workers as the value of stolen goods escalated into the millions of dollars, according to the Department of Justice (DoJ).

Kvashuk is also said to have used a Bitcoin “mixing” service to try and hide the source of the funds put into his bank account.

In just seven months, he apparently transferred $2.8 million in digital currency to his bank and savings accounts — before filing fake tax returns to say that the money had been given to him by a relative.

“Simply put, today’s sentencing proves you cannot steal money via the internet and think that Bitcoin is going to hide your criminal behavior. Our complex team of cybercrimes experts with the assistance of IRS-CI’s Cyber Crimes Unit will hunt you down and hold you accountable for your wrongdoings.”

Alongside the lengthy jail term, Kvashuk is being ordered to pay over $8.3 million in restitution.