Is Jeff Bezos the greatest chief executive in tech history? 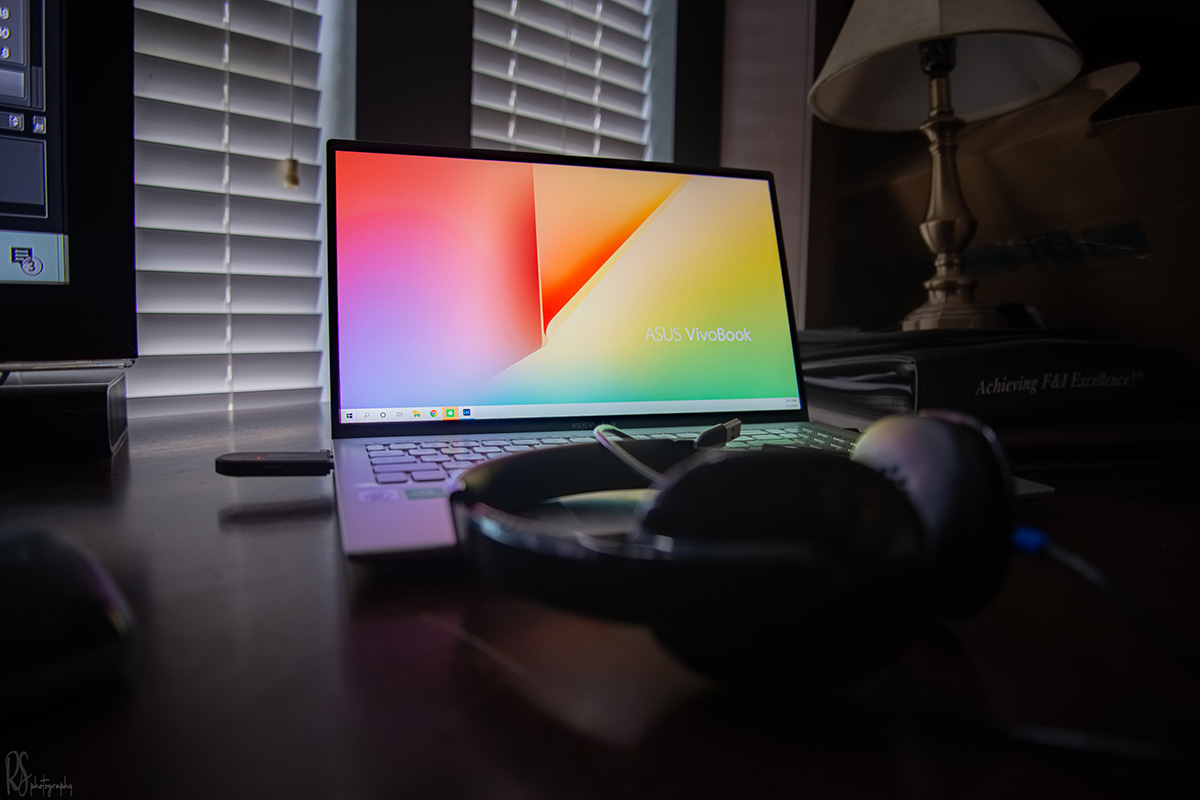 2021 Is Jeff Bezos the greatest chief executive in tech history?

Jeff Bezos has said that one of his greatest achievements during his 27 years as Amazon chief executive was making people yawn.

Routinely turning a surprising invention, such as “insanely fast” shipping or accessible cloud computing, into something commonplace enough to provoke a yawn had been the secret of his company’s success. “That yawn is the greatest compliment an inventor can receive,” Bezos wrote last week in an email to Amazon’s 1.3m employees.

Rather than yawning, Amazon’s shareholders have been cheering him after Bezos said he would step down as chief executive this summer. Some were quick to declare the entrepreneur, who built a start-up online bookseller into a multinational machine with a stock market valuation of $1.7tn, as arguably the greatest chief executive in tech history.

It is an interesting idea, although much depends on what yardsticks are used to measure greatness. Should it be evaluated by total returns to shareholders, by the transformational use of technology, or personal example and impact on society?

Ben Thompson, author of the Stratechery newsletter, has made a strong case for why Bezos deserves the accolade. In the 1990s, Amazon’s founder was among the first to realise the implications of the astonishing rise in internet use, then growing faster than anything “outside a Petri dish”, as he put it.

In his annual shareholder letters, Bezos described the new rules of this internet economy and obsessed about putting customers first. Guided by these principles, he built three extraordinary businesses: Amazon’s ecommerce platform, its cloud computing division and its marketplace for other sellers. By realising his vision of creating the Everything Store, Bezos has enabled millions of customers to buy goods, work remotely and binge-watch films during the Covid-19 pandemic.

Bezos will stay as executive chairman but has said he wants to spend more time on outside interests, including space travel, environmental projects and the Washington Post, which he owns. He may be stepping back from the company at a good time. Although Amazon has created much of the indispensable infrastructure of the internet economy, outsiders are increasingly questioning its societal cost. Newly energised congressional trustbusters, aggrieved competitors and overworked employees and trade unions are all in hot pursuit of the company.

In spite of Bezos’s success, many people would still pick Steve Jobs as the tech industry’s greatest chief executive. The visionary founder of Apple launched the Macintosh computer, the iPhone and transformed consumer technology. When he stepped down as CEO in 2011, shortly before his death, he received almost universal adulation. “Steve Jobs is the greatest leader our industry has ever known,” said Marc Benioff, CEO of Salesforce.

Others would choose Bill Gates, founder of Microsoft, who built the world’s biggest personal computer software company, which has opened up technology for billions of users. When he stepped down as CEO in 2000, during a bruising antitrust battle with regulators, then president Bill Clinton hailed Gates as a “genius of technology”.

But both Jobs and Gates have been eclipsed by their successors when it comes to delivering financial returns. Tim Cook has added $1.9tn to Apple’s market value since taking over as CEO in 2011, while Satya Nadella has added $1.5tn at Microsoft since 2014.

My vote would go to Elon Musk, who has just overtaken Bezos as the world’s richest person (as long as you accept Tesla’s bubble-territory stock as currency). It is sometimes difficult to disentangle Musk’s achievements from all the galactic hype and tech bro nonsense that envelops him. But no one can doubt his astonishing technological advances.

If the measure used to determine greatness is who has put the biggest dent in the universe, to play with Jobs’s formulation, it is hard to beat someone whose portfolio includes Tesla, SpaceX, Solar City and Neuralink. CB Insights reckons he is disrupting eight industries.

In Tesla, Musk has built a car company that has popularised electric vehicles and accelerated the use of battery technology. Only four organisations have ever launched astronauts into deep space: the governmental agencies of Russia, the US and China and his SpaceX.

Musk dreams big, inspires invention and delivers extraordinary results. His career may yet end in a spectacular explosion. But the last thing you can accuse him of is provoking yawns.