Microsoft Teams is getting an old school feature from the 1980s 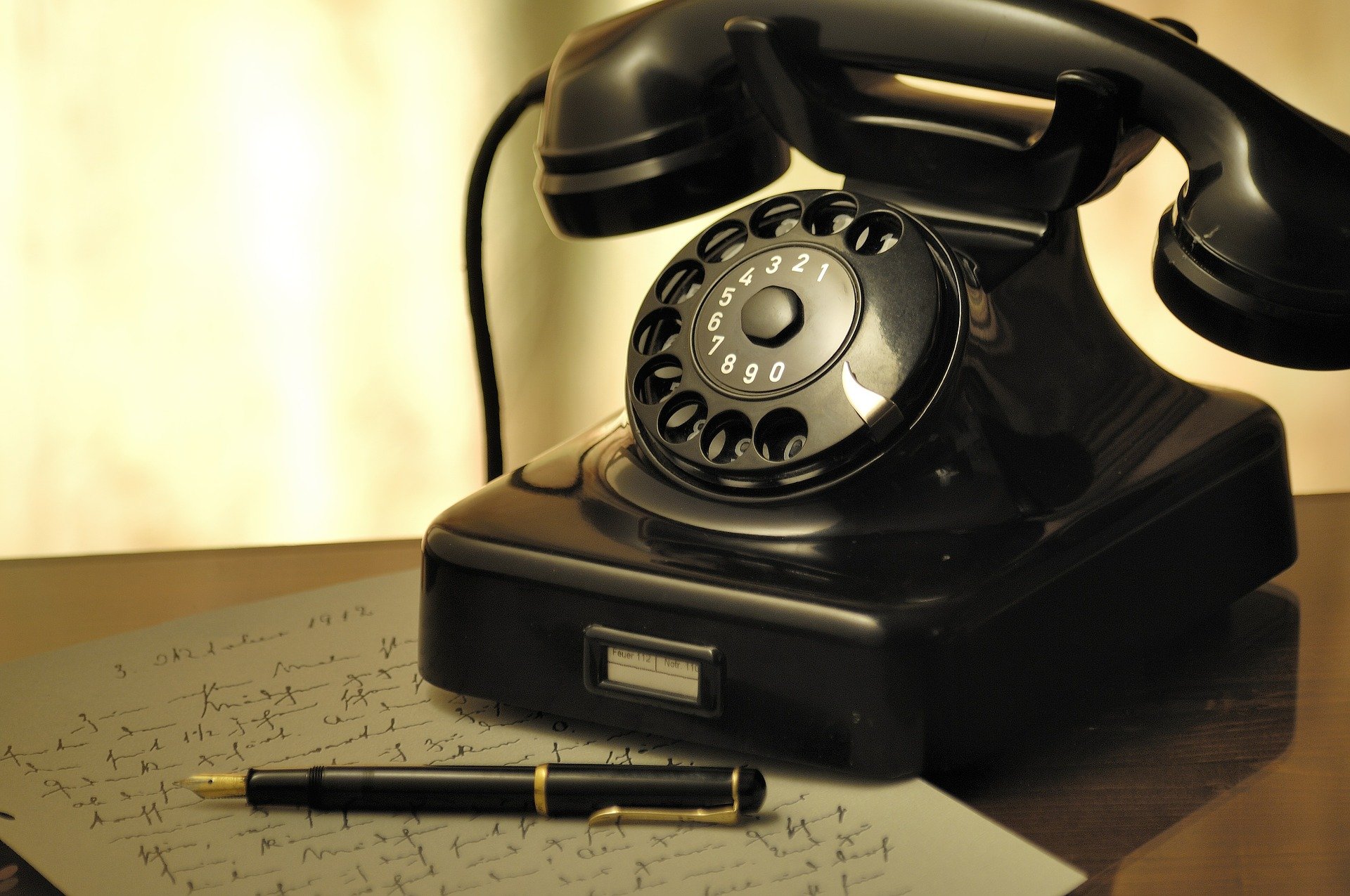 Microsoft Teams is getting an old school feature from the 1980s

Microsoft is working on an update for its collaboration platform Teams that pays homage to an old-school phone feature first popularized in the 1980s.

As per a new entry to the company’s product roadmap, Microsoft Teams will soon receive a speed dial function on mobile devices. “This feature makes your most used calling contacts easy to access with one tap dialling,” the post explains.

The speed dial feature looks to be coming to all mobile clients, but likely to iOS first. The update is still currently under development, but should begin to roll out next month.

Speed dial was first invented all the way back in the 1960s, as a means of bypassing the time-consuming rotary dialling process. It later became commonplace in the ‘80s with the arrival of push-button phones, with specific contacts mapped to each digit, one through nine.

However, the rise of smartphones has made speed dial largely redundant, because users find it equally easy to search for numbers via their contacts log, lending an air of mystery to the new Teams feature.

While details are currently scarce and it’s not abundantly clear how the Teams speed dial feature will differ from a normal contacts page, Microsoft has suggested users will benefit from some sort of efficiency gain.

In a separate roadmap entry, meanwhile, Microsoft revealed that Teams for iOS will soon allow users to answer meeting nudges with video switched on automatically.

“This feature brings the ability for iOS devices to automatically answer incoming meeting nudges with their video on,” said the firm.

Presumably, this tweak is designed to minimize faff and disruption when first entering a meeting, letting users dive straight into conversation without having to meddle with any settings.

As with the new speed dial feature, Microsoft is aiming to push out this improvement at some point in June.