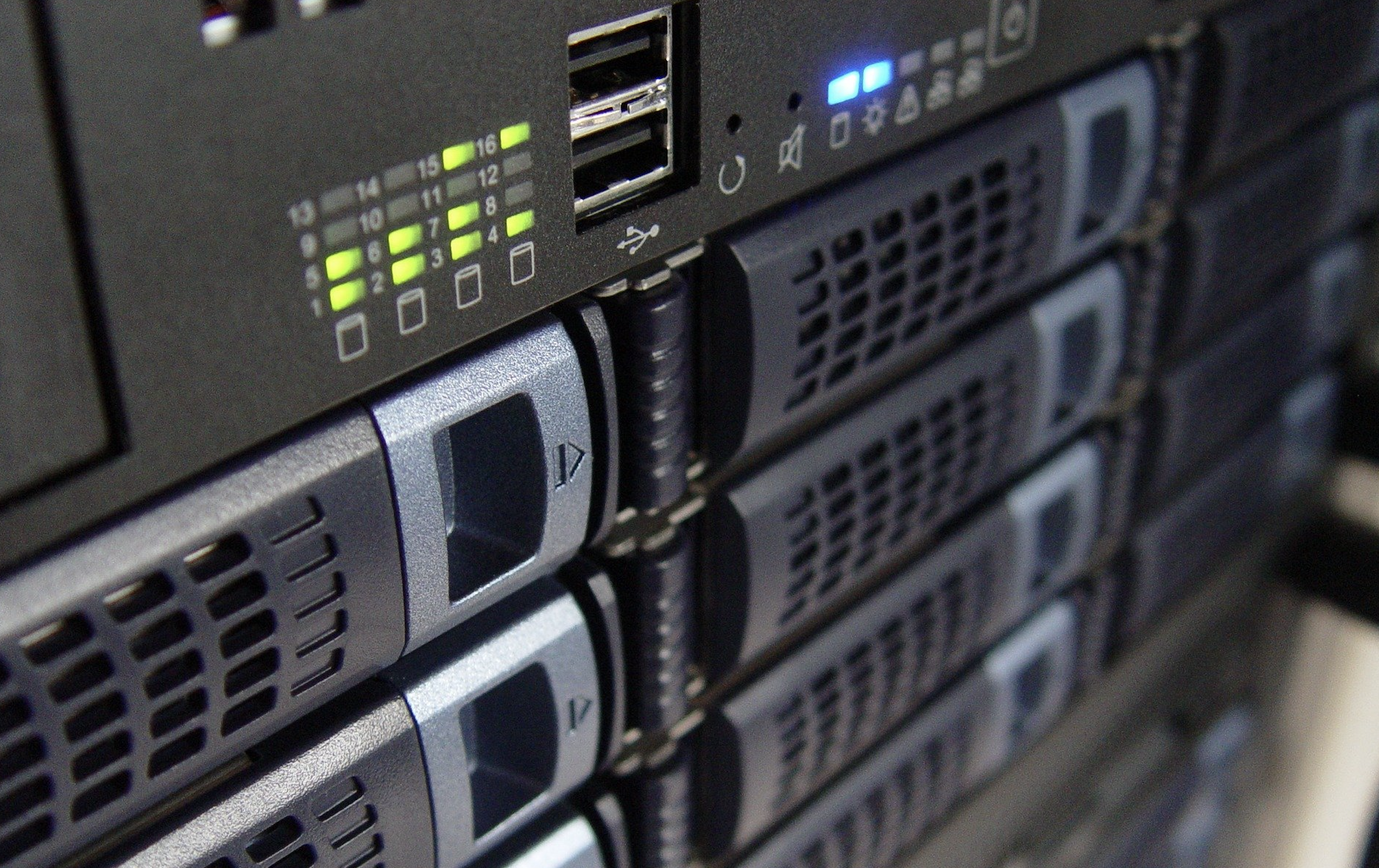 Britain and its allies face a “moment of reckoning” in which secure encryption and other future technologies may no longer be “shaped and controlled by the west”, according to the head of the spy agency GCHQ.

In a speech on Friday, Jeremy Fleming will say the UK has to “develop sovereign technologies” and work with allies to “build better cyberdefences” to prosper in the future.

Although the spy chief does not mention China by name, his remarks are largely aimed at Beijing’s growing strength in high technology, revealed recently by the row over the deployment of Huawei kit in Britain’s 5G mobile phone networks.

There are also growing concerns about Russian state-sponsored hacking. This is showing signs of increasing sophistication, as demonstrated by the recent exploitation of a vulnerability in SolarWinds software used in several US government departments.

“Cybersecurity is an increasingly strategic issue that needs a whole-nation approach. The rules are changing in ways not always controlled by government,” Fleming is expected to say in a speech at Imperial College London. “And without action it is increasingly clear that the key technologies on which we will rely for our future prosperity and security won’t be shaped and controlled by the west. We are now facing a moment of reckoning.”

The comments represent an argument for a shift away from the laissez-faire model in which Conservative and Labour governments have argued for a UK economy that is opened up to international competition and investment.

Fleming will say that the UK needs to ensure a diversity of supply in technologies that underpin the country’s security and prosperity – a coded reference to Huawei, which over a period of nearly 20 years gradually became the market-leading telecoms equipment supplier, prompting fears that it would crowd out western rivals.

Sovereign technologies that Fleming believes the UK must maintain a foothold in include ultra-high-speed quantum computing, and also areas such as artificial intelligence and bioscience, whose significance has been underscored in vaccine development during the coronavirus pandemic.

Policymakers, academics and teachers also need to help foster the scientific and technical skills the country needs, with an emphasis on “diversity of thought”, the spy chief will argue.

Not keeping pace with China and Russia would have consequences, despite the UK’s “strong tech sector” and “world-class universities” that help make Britain “a global cyberpower” today. “Historic strength does not mean we can assume we will be in the future,” Fleming will warn.

The speech reflects longstanding concerns in the intelligence community that the UK has too readily given up its strategic advantage in areas of emerging technology, through the sale of startups or even established businesses to foreign owners, even to allied countries such as the US.

But there are signs that warnings like Fleming’s are now being taken seriously by politicians. This week Oliver Dowden, the culture secretary, asked for the $40bn takeover of the Cambridge-based chipmaker Arm Holdings to be referred to the Competition and Markets Authority on national security grounds. Its would-be buyer is a US company, Nvidia.